What is Pottery? Is it art or is it business? If you think it’s business, why don’t you try it, too? Try making the pots the way these artists do, try playing with earth and fire like they do. You can’t, right?
Pottery is an art which is going on since generations. It’s the art which is a potter’s only source of income, which lights up his house. This art gave us national award-winning craftsmen such as Harkishan Prajapati, whose work is not only famous in India, but all around the world.

Now, there’s something very important I want to convey through this post.
A place in Uttam Nagar, which is popularly known as Potter’s colony or Kumhar-ki-Gali, which houses over 500 potter families, has recently come under the NGT’s scanner for contributing to air pollution in New Delhi. The process which is considered 100% organic uses clay ovens or kilns which are fuelled by burning wood husk releases harmful toxins into the air which may cause respiratory diseases such as asthma and bronchitis.

But, the thing is — If there’s a problem with the smoke, the government could provide them with gas or electric furnaces at a subsidised rate, as most potters here are poor and cannot afford gas or electric kilns. If that is not workable, they are ready to shift to a different location.

But, taking away these people’s only source of income isn’t a good idea. These people are working here for generations, and they don’t have any other skill to earn a livelihood. So, if they don’t do this, what else can they do? 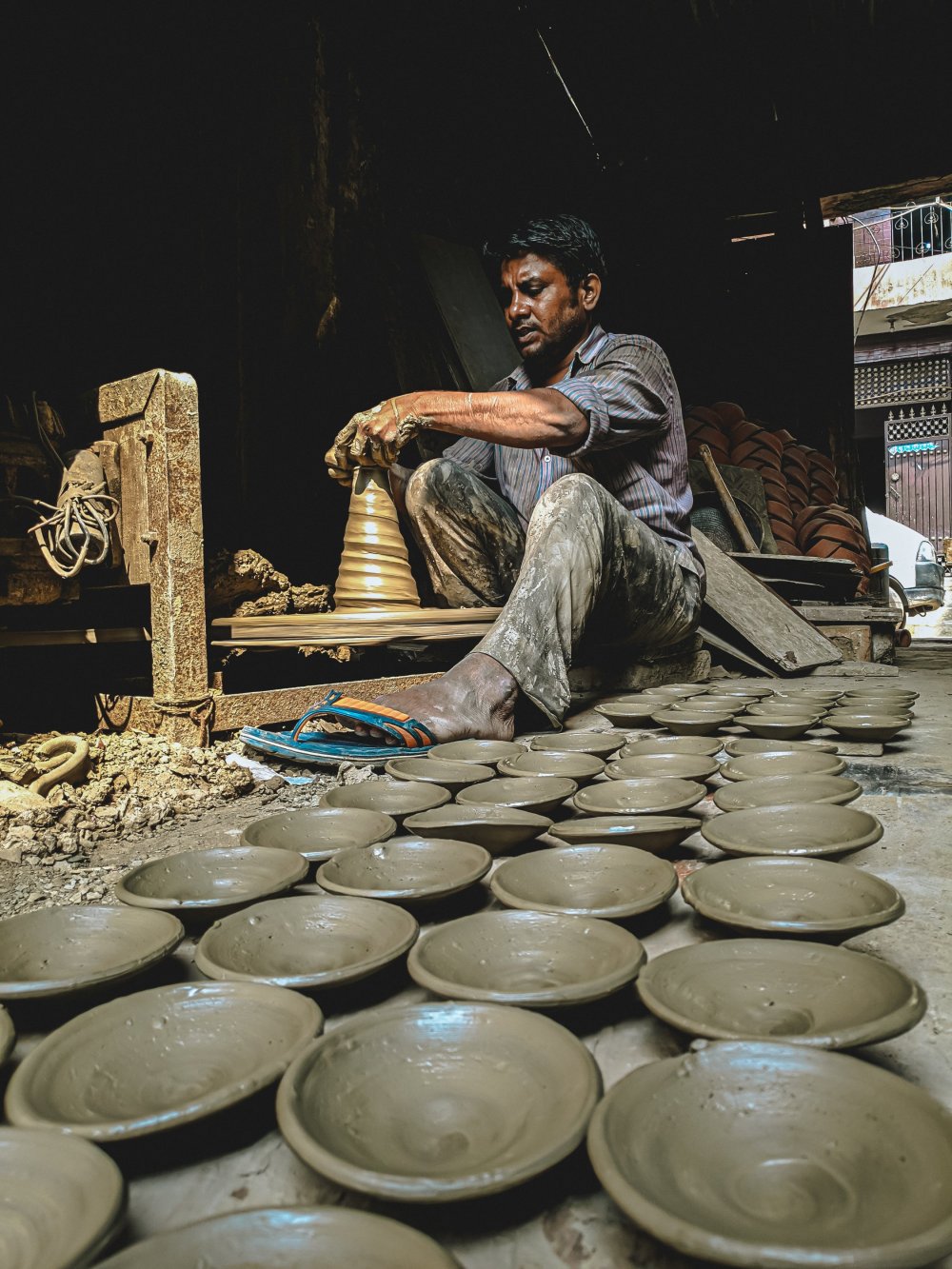 I really hope that the government finds a better solution to this problem, a solution that will both resolve air pollution issues and save these people’s art, too.