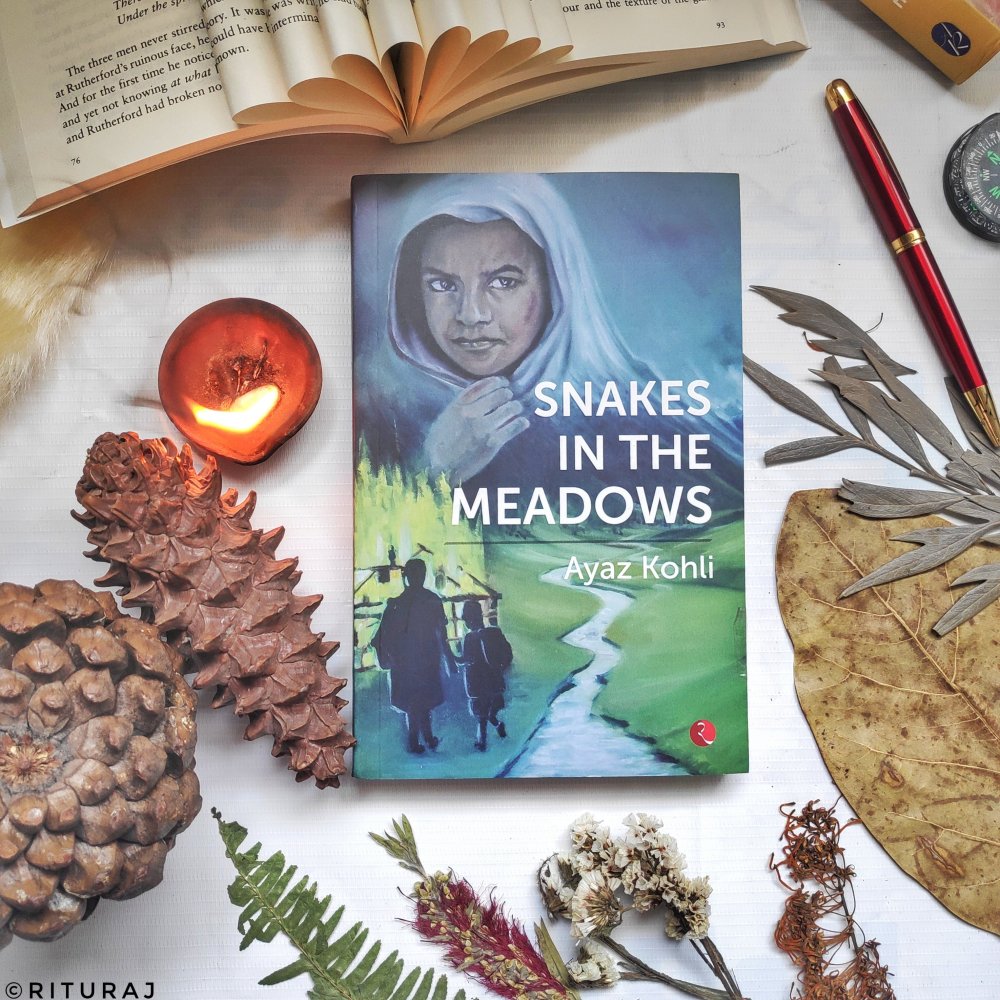 Title: Snakes in the Meadows

Jammu & Kashmir is the crown of India, it is a place you will instantly fall in love with. Going there makes you feel as if you have found heaven on earth. But, no matter how beautiful the place is or how many tourist attractions are there, not many tourists visit the place, and the only reason are the terrorists, who live with the citizens as if they are common people, but at any point of time they start attacking people and places. The citizens are in constant fear due to them.

This book is the story Aslam and Ashwar, a young couple living in a hilly village Pathri Aali of Kashmir in 1987. They love each other and wants to get married, but something happens which make them change their paths. Ashwar decides to marry Hanif, a widowed man with two children. On the other hand, Aslam walks away, without thinking much about his family, on the day he was supposed to get married.
Few years later, militants attack the village and capture it, they kill many villagers, torture others and rape women, even the police didn’t help them. Watching all this, Ashwar, along with the other women of the villay, decides to fight back these monsters. But will she succeed in doing so? Will she be able to save her people from these snakes (terrorists). Will Ashwar and Aslam meet again? Read this tragic story to know what happened. 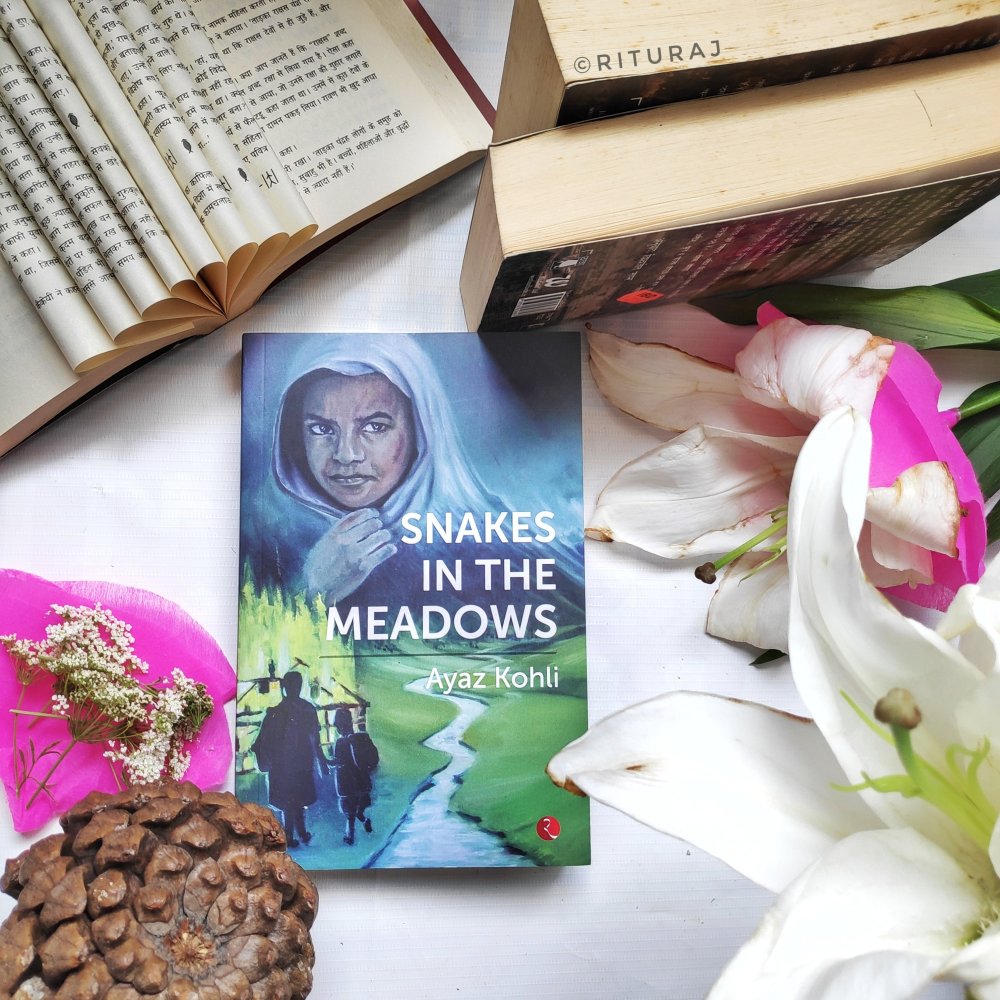 Ayaz Kohli has done a commendable job, he showed the real situation of the people living in Kashmir and it is really eye-opening. The innocent people of Kashmir are fighting militants, politics, jihad and casetism, all of which they never asked for. This book touched not just my heart, but my soul. It’s really a masterpiece.

The book is a bit slow at the beginning, and I was discouraged at reading it first, but after 4-5 chapters, it got fascinating and that pace was maintained to the end.

The author has beautifully portrayed the characters. All the characters, whether the protagonist or minor ones, are very well-developed. The character of Ashwar is an inspiration to all the women out there. She is shown as someone headstrong and someone who could fight for her people, no matter how dangerous the enemies are.

The book is poignant and heartbreaking, but also inspiring in a way. I will recommend it to those people who don’t understand what’s really going on in Kashmir. 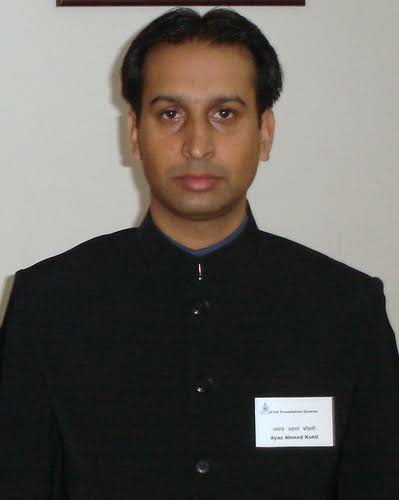 Ayaz Kohli is presently serving as Joint Commissioner-GST, Mumbai. Having seen the rise and repercussions of militancy from very close quarters, and moved by the plight of the people of the border districts of Jammu and Kashmir, he has come up with his debut novel, Snakes in the Meadows.