All normal people usually have the desire to succeed in life or to do something significant. While most people have no problems dreaming about the future or creating future goals some people simply can’t do that because they believe that they don’t deserve to succeed.

For the first instance this might seem like a weird concept. Nobody ever said that there are any requirements that would make a person qualified to reach success yet those people still think that they don’t deserve to succeed.

This belief is considered a complex belief that could form when different events happen together. In this article i will tell you why some people think that they don’t deserve to succeed in life. 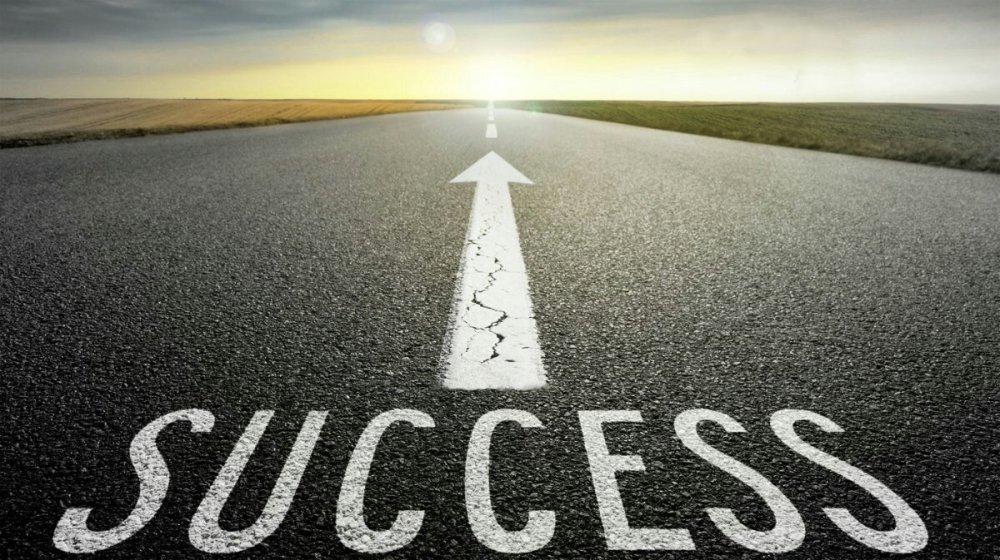 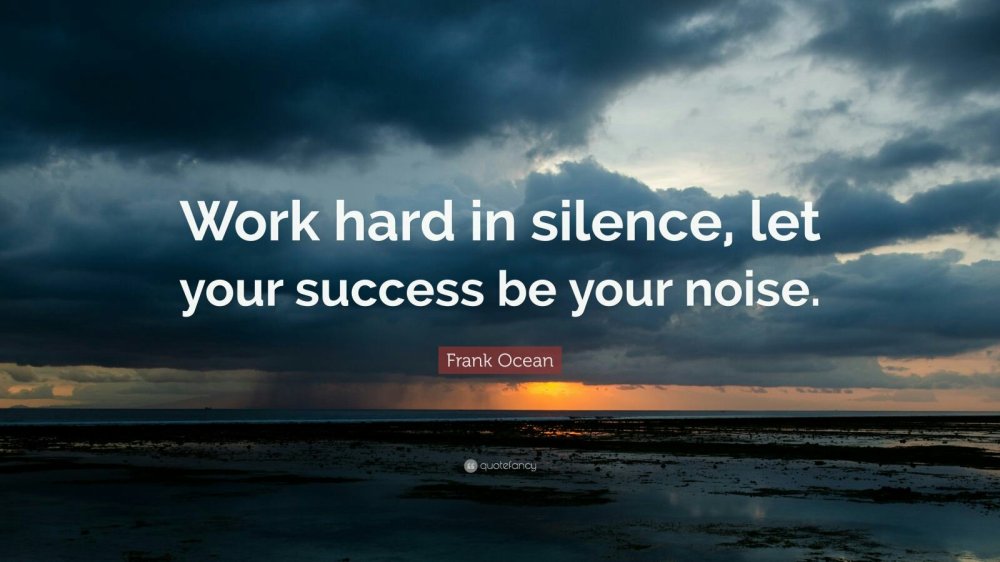 Why some people think they don’t deserve to succeed.

1) They are just afraid: If a person is too afraid to test their abilities or if they are too afraid to fail then they might avoid trying to succeed. When the subconscious mind of a person finds them too afraid to do something it can help them avoid it using different strategies. One of those strategies could be fooling the person into believing that they don’t deserve success in order to prevent them from ever trying to succeed. In other words the feeling that a person doesn’t deserve success can be nothing more than a self deception attempt.

3) They acquired false beliefs during childhood: If the parents of the child kept putting the child down then the child might start to develop a belief that they are not that worthy. The critical comments some children receive during childhood can make them think that they are truly not worthy of success. Once a child thinks that something is wrong with them they can grow up into adults who don’t believe that they deserve to get anything good in life.

4) They feel intense guilt: Guilt is a very strong emotion that a person feels when they violate their own values or when they believe they have done something wrong. When guilt becomes so intense it can cause a wide array of problems including excessive worry, OCD and depression. One of the problems guilt can cause is that it can make the person think that they don’t deserve to succeed in life. 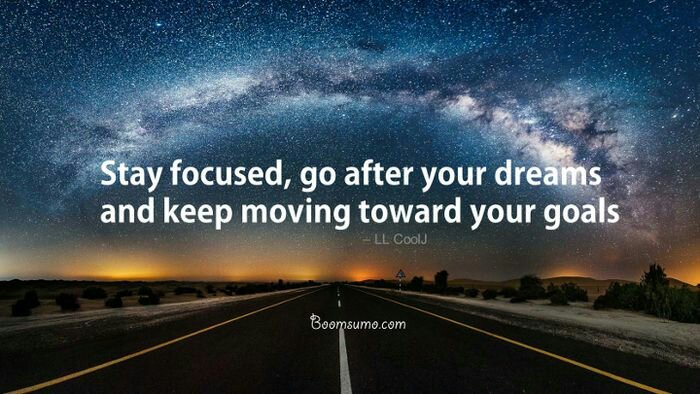 But, all these reasons are just certain boundaries that people made in their own mind. Break off these boundaries, and you will get success indeed.